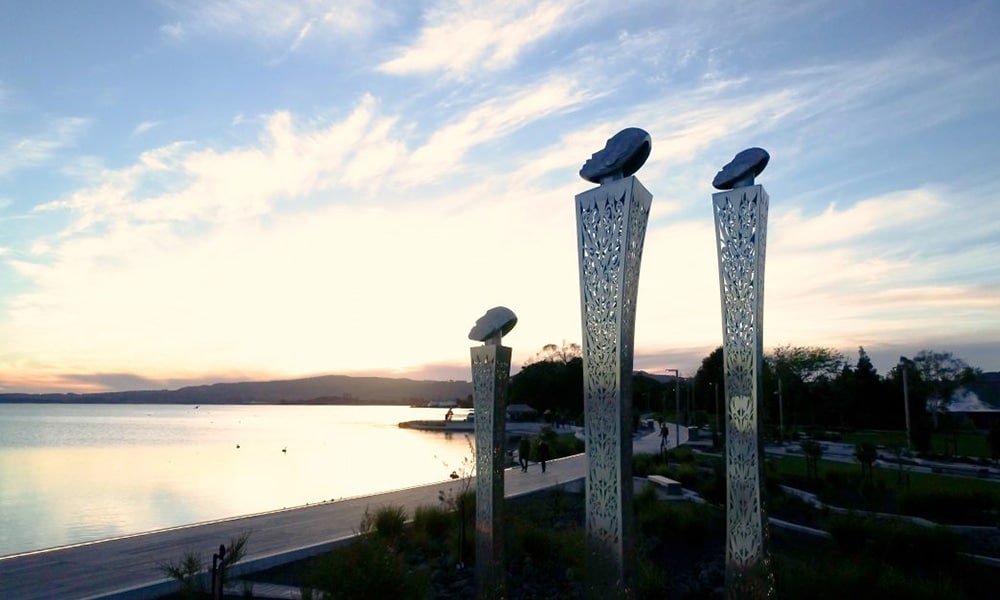 A karakia was held along the boardwalk at the Rotorua Lakefront this morning to commemorate the installation of ‘ngā tumu me te toka māpuna’ – a series of pou tumu and a seat for contemplation and reflection.

Also in attendance was local master artist and carver Lyonel Grant who led the design work, along with carvers and students of The New Zealand Māori Arts and Crafts institute (NZMACI) at Te Puia.

Lyonel Grant says the pou tumu have been designed to reflect both past, present and future, and this was also factored in with the material used for each series.

“The artwork is special to this area because the inspiration has been derived from actual historical events, using technology as vast as chisels and mallet through to high tech laser cutters to create each series. There is also a fundamental representation of people and whānau.”

“I’m pleased that these works have originated and have been largely crafted locally. I believe that the strength and integrity of the artwork has created aesthetic landmarks that our manuhiri can appreciate and enjoy, and more importantly, I hope they are well received by the locals.”

There are three series of pou tumu that have been crafted for the area, with three tumu erected in each series. They are ‘nō namata’ (ancient times) ‘onāianei’ (contemporary times) and ‘anamata’ (future times).

In times past, numerous pou tumu were dispersed around Lake Rotorua as marker posts which indicated various anchoring spots, fishing or kai gathering areas, and could also represent the rangatiratanga of hapū (sub-tribes) associated with those areas.

The first series of these new pou tumu, nō namata, are located to the west of the boardwalk and closest to Pukeroa Hill. They represent past times and have been created with the more traditional approach of carving.

Moving eastward along the boardwalk, the second series of pou tumu, onāianei, are a symbol of contemporary and present times. These tumu have been constructed out of composite aluminium and have been created using a laser cutter.

The third and final series of pou tumu, anamata, represents the future. These pou tumu were constructed using stainless steel. A laser cutter was also used to create this series and the pattern is inspired by a tupu kōwhaiwhai growth pattern. The method and time put into creating this set of tumu is reflective of how the world is evolving and how artists are evolving with it.

Te toka māpuna, the seat for contemplation and reflection, has been positioned at the eastern end of the boardwalk. It offers an opportunity for quiet, more reflective moments especially when the lake is still. Lyonel and his team have etched a pattern into the timber walkway alongside the seat which represents the Tokorangi or twelve heavens in Māori cosmology. 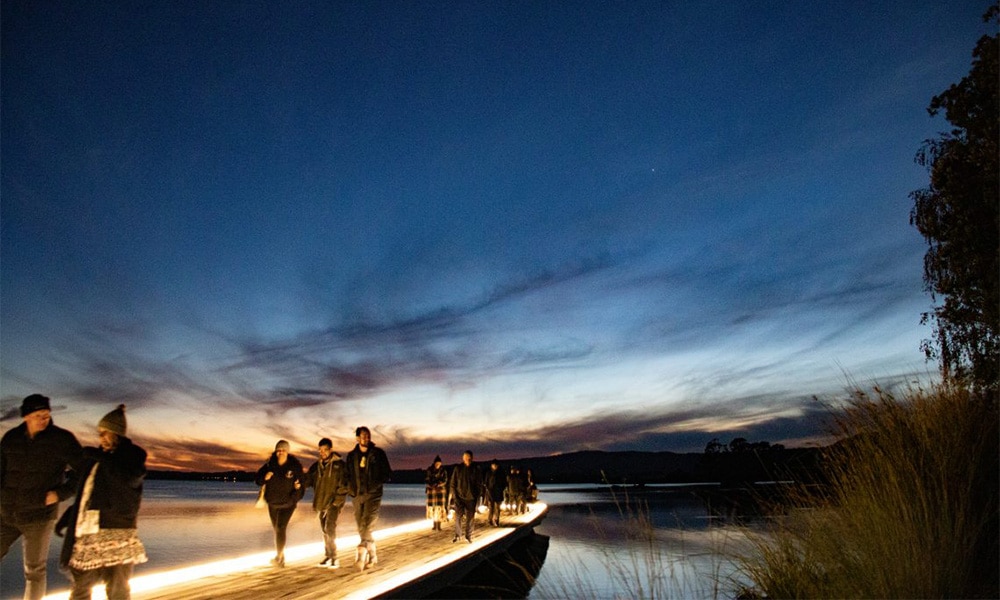 Rotorua Mayor Steve Chadwick says the karakia held at first light this morning was a significant way to commemorate the unveiling of cultural elements with those involved in the lakefront redevelopment project to date.

“Ngā tumu me te toka māpuna are a significant acknowledgement of our past, present and future and to have our own local carvers create such breath-taking pieces that tell this story for our area is something that we are proud to share with manuhiri.”

Ngāti Whakaue representative, Bryce Murray says this is a milestone for our people.

“Pou tumu were integral in the lives of our tūpuna. Now we get to enjoy them today, as will our mokopuna in the future.”

Te Arawa representatives have also been involved in the creation of an interactive app to tell 15 stories about significant features of the Rotorua lakefront, which will be completed later this year. The community and manuhiri will be able to engage with the likes of the cultural artworks and learn about their meaning. Once created, users will be able to download the app from the App Store on their devices or scan a QR code to take them directly to the stories.

The Rotorua Lakefront Redevelopment received $1million from the government’s regional economic development arm Kānoa – RDU to progress work on the cultural foundation of the project. This funding has enabled the cultural design on the half basketball court, the ngā puna wai, the three pou tumu series and the reflection seat. 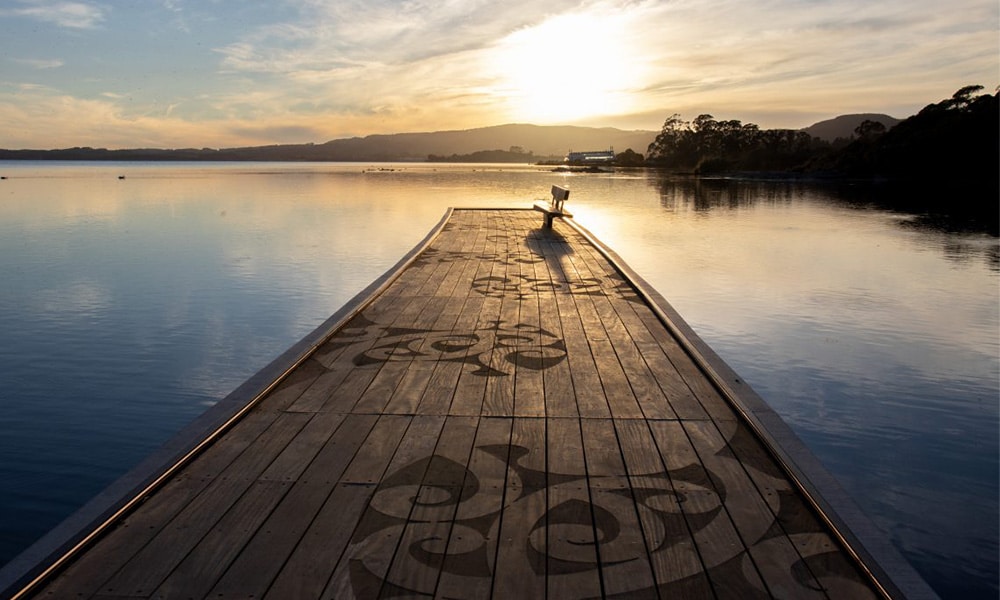 In 2018, a $19.9 million Government investment from Kānoa – RDU was announced for the project. This funding, alongside $20.1 million from Council, aimed to transform this recreational, economic and cultural resource.

In July 2020, an additional $1 million investment from Kānoa – RDU was announced to progress work on the cultural design foundation for the lakefront project. This will consist of artwork, interpretation and design, with local artists creating carved pou, and information panels that will tell the korero history of the area.

The lakefront design reflects the heritage and deep connection of Ngāti Whakaue and Te Arawa to the Rotorua Lakefront and the project has been made possible through the support of our partners, the Gifted Reserves Committee (Pukeroa Ōruawhata Trust) and Te Arawa Lakes Trust.

Together, our vision is to develop the lakefront into an outstanding recreational area that will benefit locals, support tourism and encourage private investment. This in turn will create new jobs and benefit Rotorua’s community. 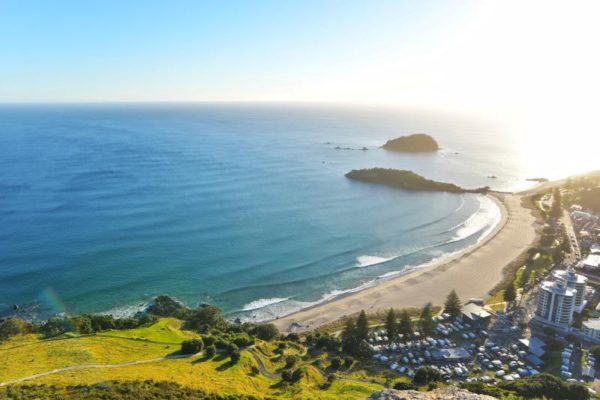 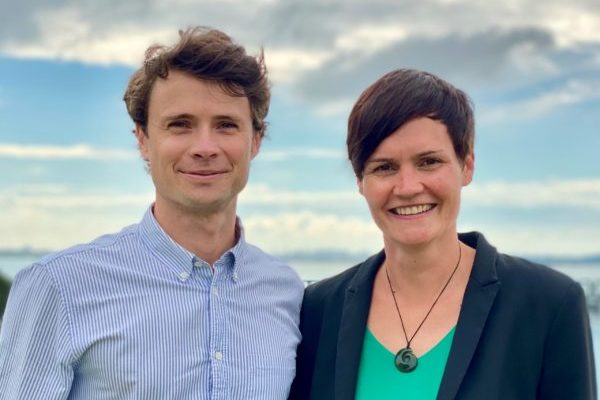 We are excited to announce…

A karakia was held along… 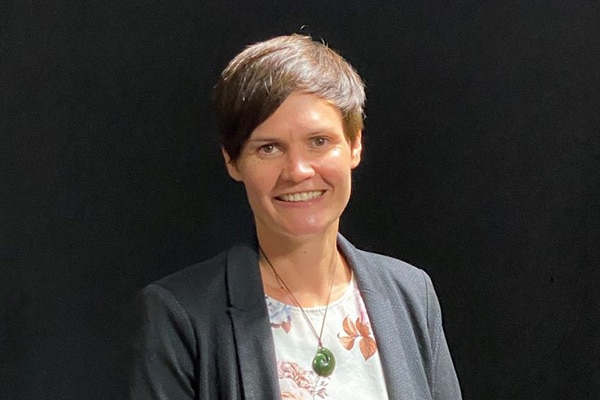 We are delighted to announce… 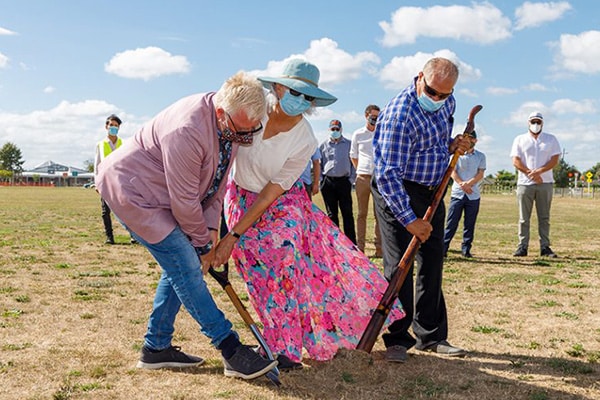 Construction is now officially under… 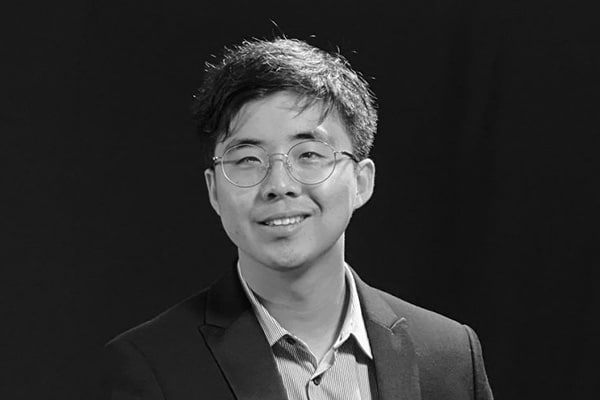 We are excited to introduce… 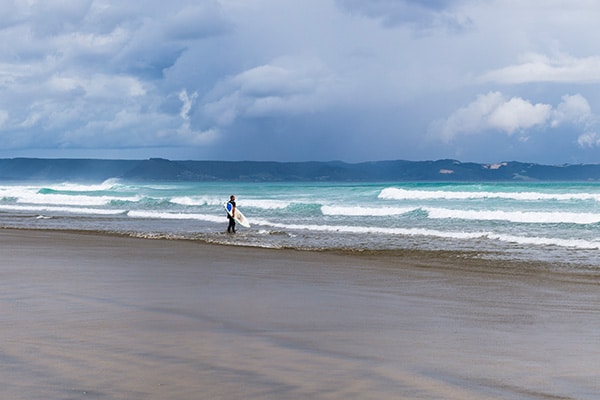 We have been working with… 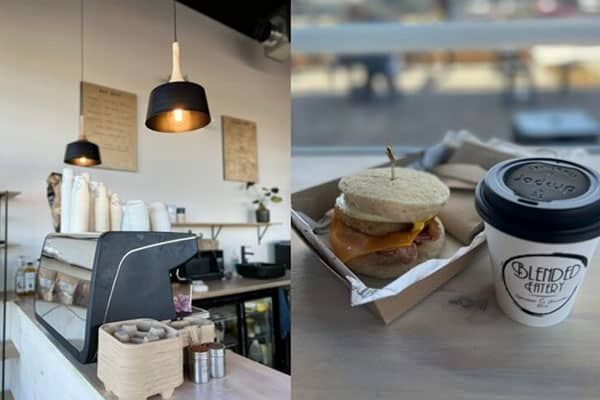 With practical completion received, and… 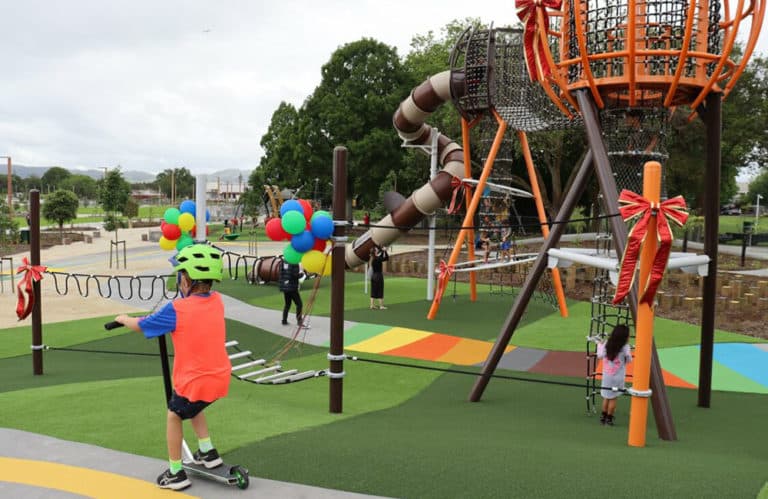 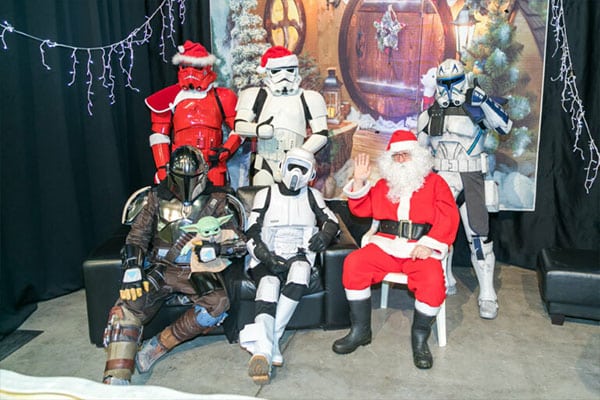 We’re really pleased to have…